Generic PFPs are a collection of 2,022, medium format, 2000px x 2000px PNGs. This collection of generic avatars are designed to act as neutral anti-profile-pictures. A placeholder for an identity that calls back to the stock avatars of old. 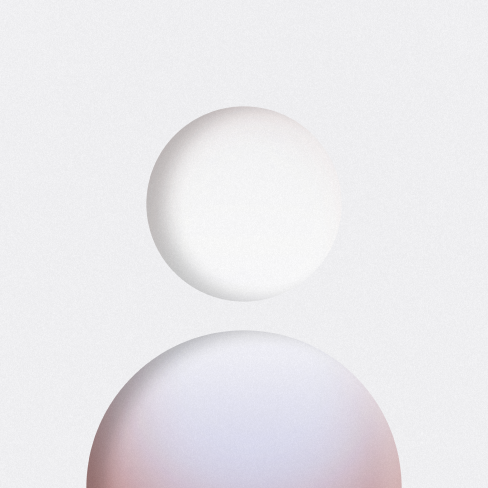 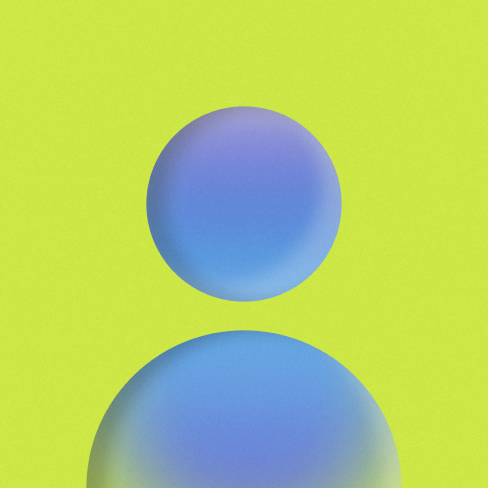 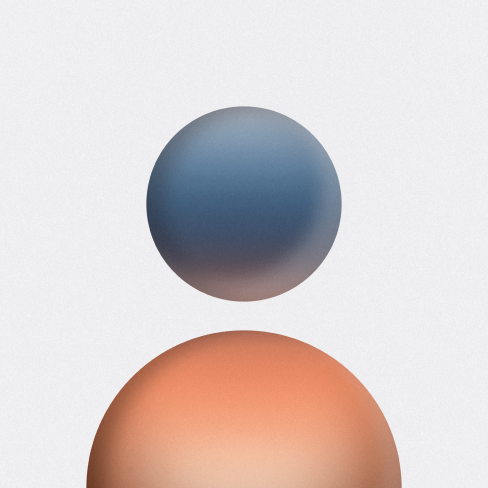 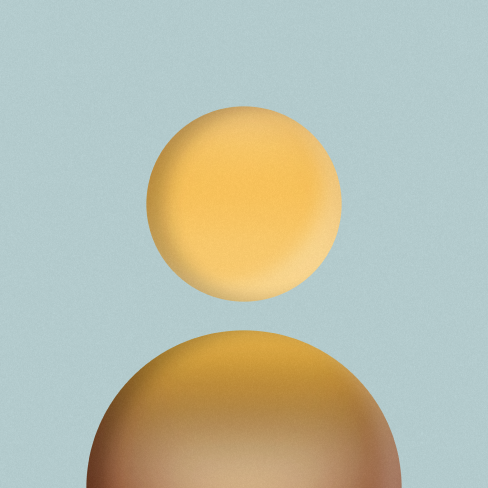 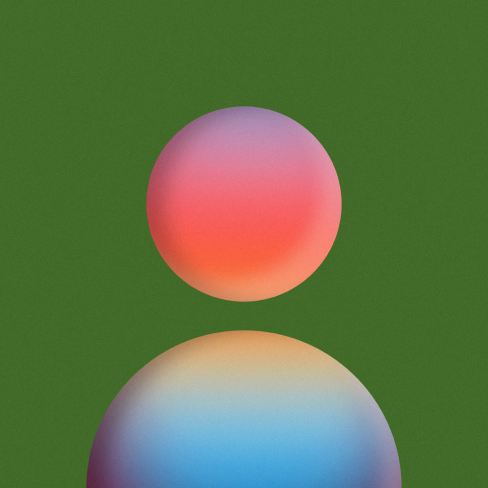 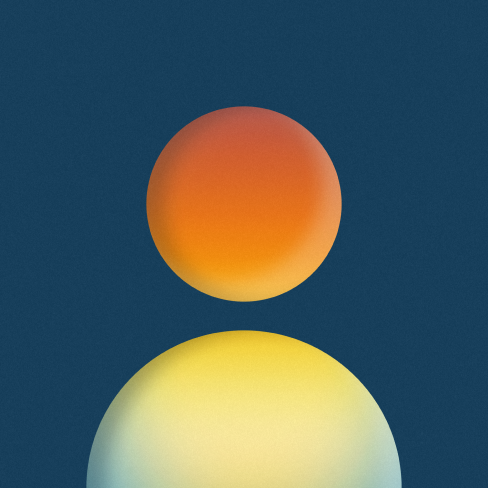 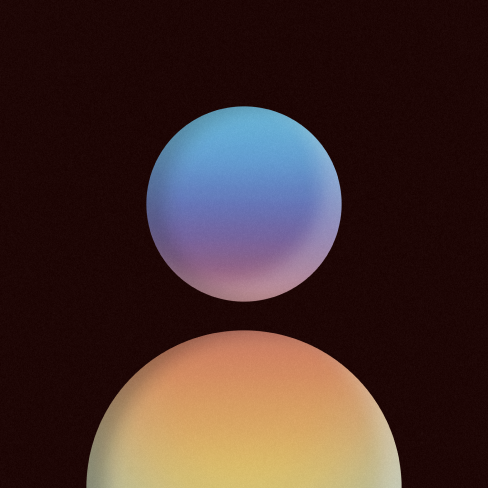 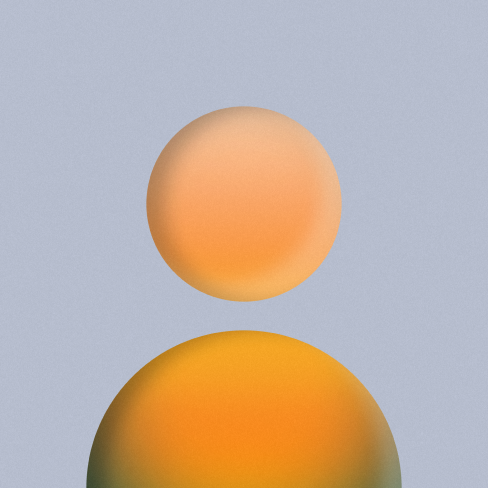 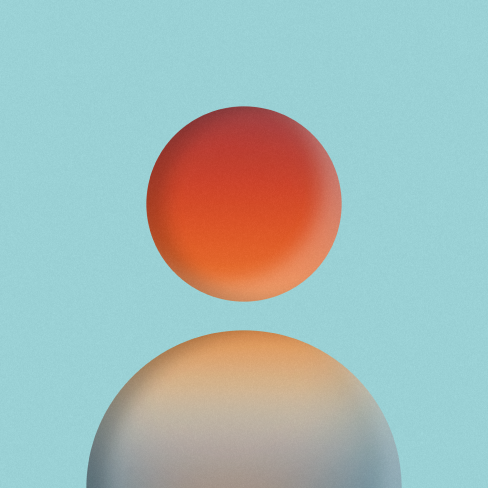 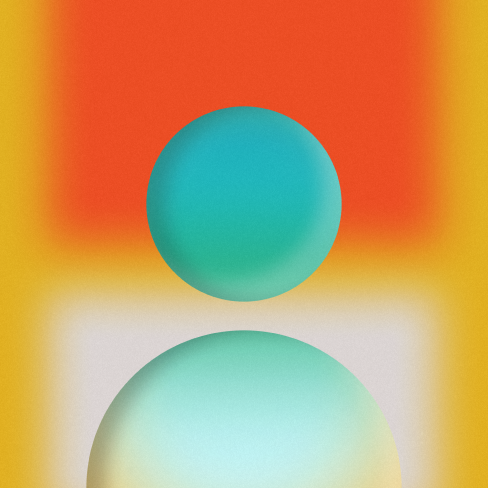 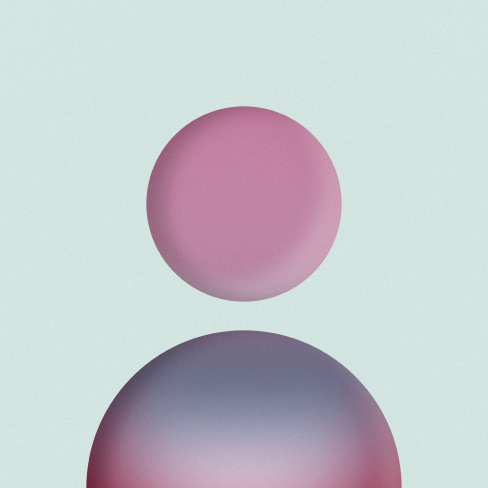 The 2,200 images are a subset of 125,000 possible variants. The colors and gradients used are hand-mixed, while the combinations are generated randomly using code. Mints are in multiples of two by default, with a maximum of two per wallet address. There is no fee to participate in the mint (excluding Ethereum gas fees).

A moment of your time.

The mint experience is built as a short interactive dialogue culminating in the ability to mint a Generic PFP on the Ethereum blockchain. An experiment in narrative at the heart of the minting process, SlowMinting™ is an attempt to step away from panicked FOMO.

The lack of emotion in the images have a calming effect on any dialogue, presented inside and outside of context, de-escalating the intensity of conversations. This is one of the core philosophies of Generic PFPs. Seeing another holder in the wild should act as a symbolic marker for tranquil and considered discourse.

How are these made?

The images are constructed simply, but with entropic elements included. An initial background layer called the "Blend" adds color to the above "Gradient" layer, which forms the underlying mixed gradient of the body.

A "Stencil" layer then forms the shape of the body, which also acts visually as the background color for the profile picture. "Highlights" and "Grain" are then applied uniformly to every image to add texture and depth.

Around 2% of the collection are considered rare elites. With unique backgrounds based on Mark Rothko paintings. The ultimate legacy Flex. There is a single image in the collection with a golden background, representing peak ApexRarity™. The remaining 98% are roughly equivalent in rarity and their frequency within the collection.

An ode to anonymity.
Difficult to decode.

Generic PFPs are, in part, a love letter to anonymity and pseudonymity, and the acceptance of this within the crypto community. They present a unified and utilitarian visual language for a negation of identity as a liberating ideal. They're also difficult to reverse engineer, unique names are given to individual color schemes in the metadata making reverse-searching for traits a non-trivial task. The vast majority of the PFPs do not have visually identifiable traits beyond color. They are genderless, and when used as an avatar, act as a blank canvas for communication. 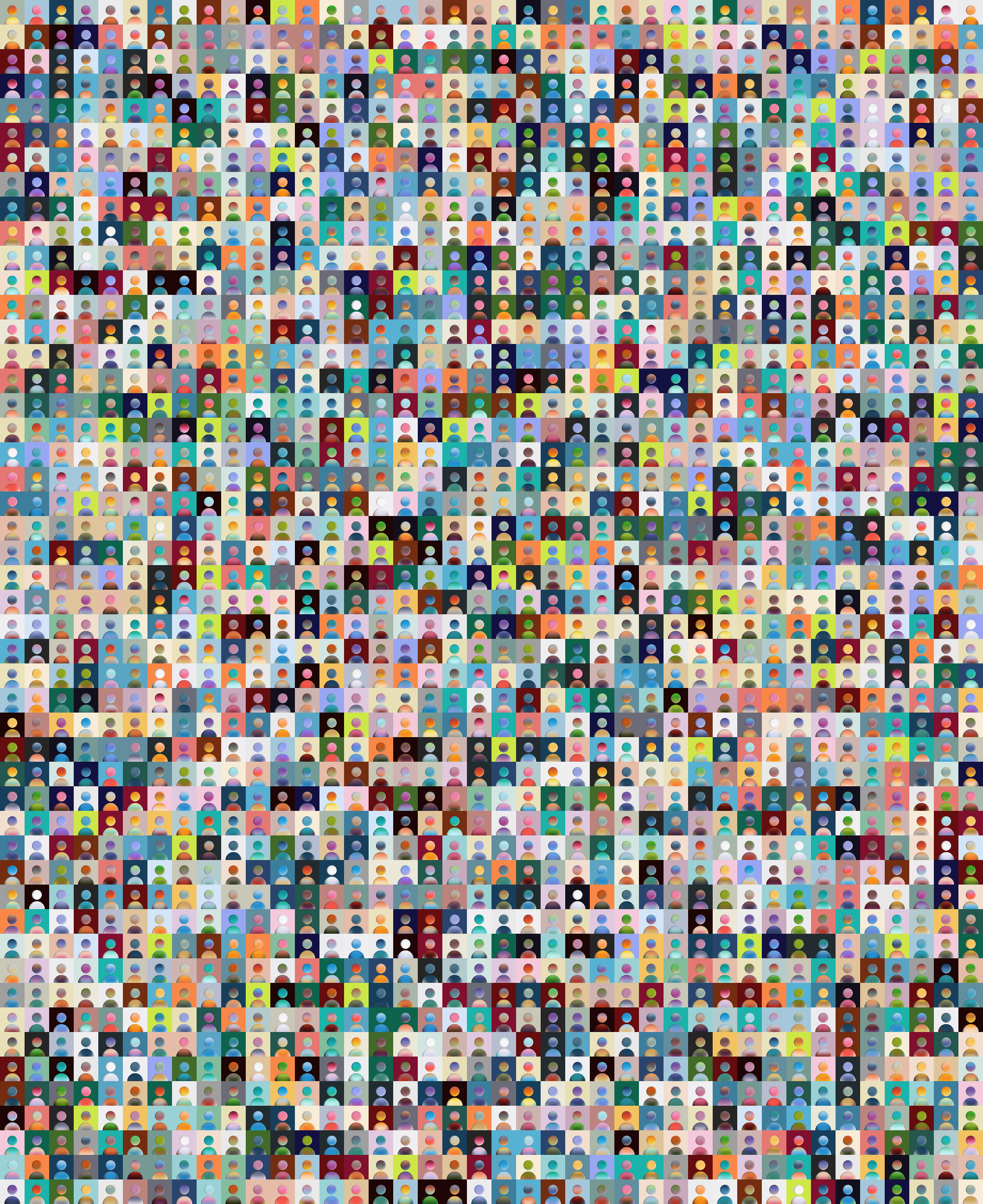 What is the "utility"?

The key use-case outside of being used as profile pictures, is that Generic PFPs will act as both an authentication layer and automatic whitelisting for future projects from ND-X and the ND-X Corporation™. 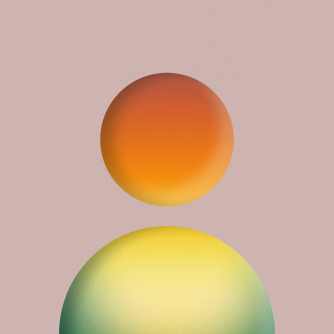 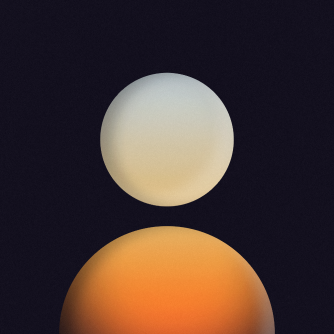 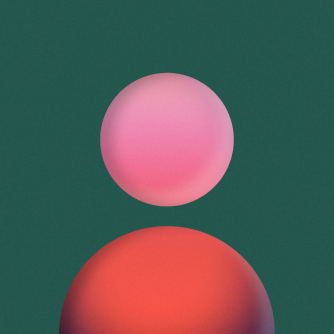 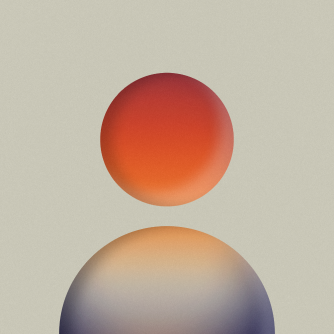 Copyleft 2022 © c/o The ND-X Corporation™ and their associates.

Generic PFPs is a personal project and is not in any way connected or endorsed by other projects ND-X is associated with including Edenhorde, the Sphere marketplace, Merit Circle, the Illuminati et al.